ARLANXEO's polybutadiene rubbers under the brand name Buna are primarily used in the tread and sidewalls of tires. They're also used to modify plastics in the production of HIPS (high impact polystyrene) and mABS (mass-solution polymerized acrylonitrile-butadiene-styrene) for injection molding applications. Other applications include golf balls, running shoes, and conveyor belts. 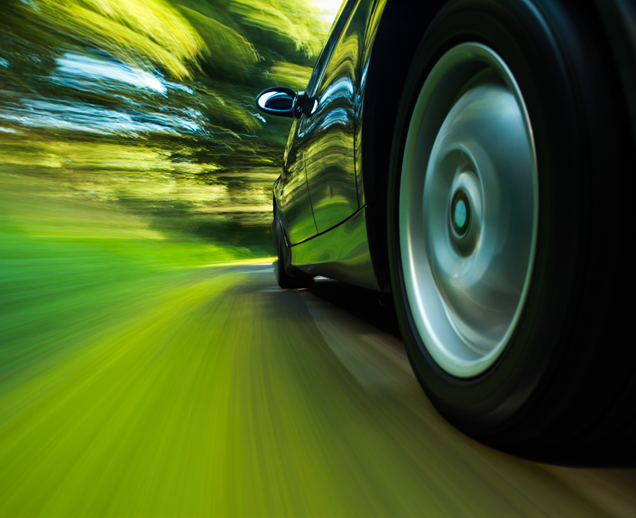 High-performing synthetic rubbers promoting a better future for the planet

New mobility requirements demand automotive industry leaders and suppliers to focus on energy-efficient solutions in areas like tires, electrification, noise management, thermo optimization of batteries, and lightweight innovations. The design process for hybrid and battery-driven cars of the future need to adapt to these e-mobility megatrends and rely on highly specialized rubber solutions to meet increasingly stringent regulations and eco-friendly market demands.

As a supplier of high-quality rubbers, ARLANXEO’s business is driven by our continuing commitment to work with our partners to develop high-performance elastomer solutions to address the new challenges of future mobility.

ARLANXEO’s synthetic rubber grades help improve the energy efficiency of tires as well as the fuel efficiency of cars in general. Our Buna® brand provides the automotive sector with a multilateral range of modern butadiene rubber products playing key roles in improving grip, resilience, and lowering rolling resistance. All these improvements go a long way toward helping to reduce CO2 emissions and positively impacting the planet.


What goes into a tire's composition?

Many different parts are making up an automotive tire. Successfully optimizing the performance of tires requires a deep understanding of each of the intricate parts making up the whole and targeting innovation efforts on each. Elements such as wet grip, transferring actions like steering, braking, and accelerating all rely on a myriad of elastomer properties.
The rubber characteristics required for the tread on the tire, which comes directly into contact with the asphalt, are different from the chemical composition needed for the tire's sidewall protecting the cord plies and featuring tire markings.

As the development of smart cities is becoming an increasingly important global trend, it brings along major transformations leading to a greener and more sustainable future. This also hugely impacts the automotive industry.
ARLANXEO is at the cutting-edge of these rapid market changes. Our product series Buna® CB, Buna® VSL and Buna® FX offer rubbers for tires with excellent rolling resistance and road grip, as well as outstanding resistance to abrasion, flex cracking and fatigue. In addition, they contribute to sustainability goals by expanding the lifetime of tires. These product series can also provide customers with a safer driving experience while optimizing fuel efficiency and reducing carbon emissions.

Can We Help You?

Do you need further information about our products and their applications or regulatory declarations? You can also use the contact form for any questions about career opportunities at ARLANXEO, media enquiries and other topics. 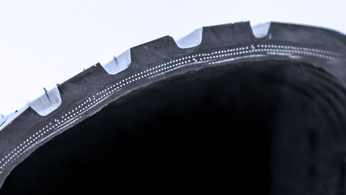 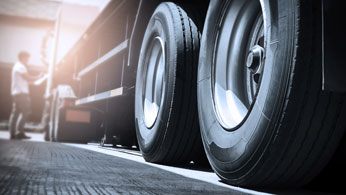 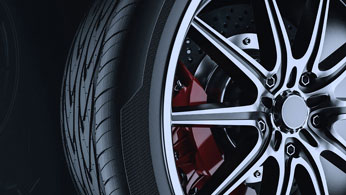