Our leadership team, having decades of experience with members coming from different regions of the world and successfully exemplify the cultural diversity at ARLANXEO.

Donald Chen has been CEO of ARLANXEO since May 2019. He worked for Shell for nearly 20 years in Europe, China, Asia Pacific and the Middle East. He joined Dow Chemical in 2006 and became Vice President for Sadara Chemical Company, a joint venture with Saudi Aramco, in 2012. From 2016, he was responsible for the China & Asia Pacific businesses and a member of the Executive Council of Archer Daniels Midland. Donald Chen holds a master’s degree and a doctorate in Aeronautical Engineering from Delft University of Technology, The Netherlands. 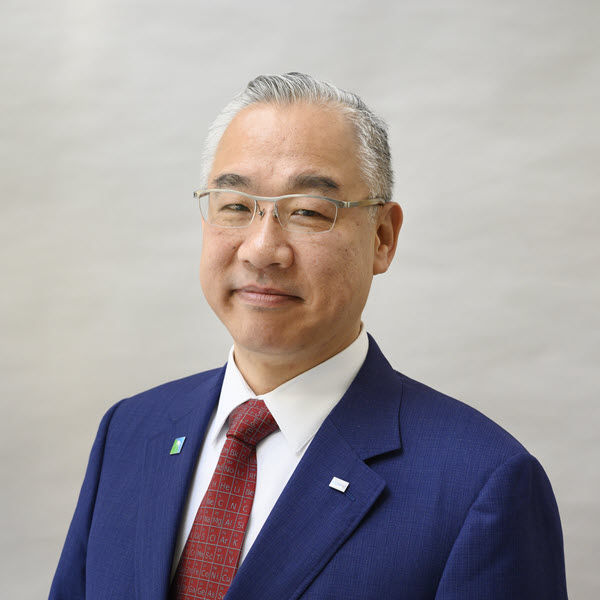 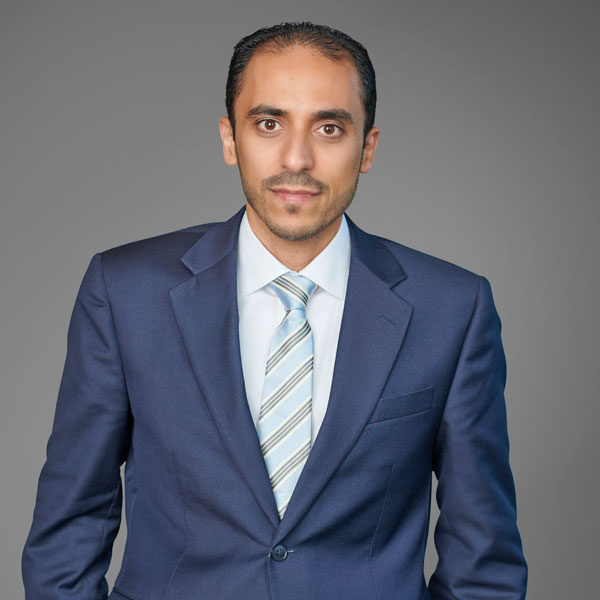 Abdullah Al-Owaid was appointed Chief Financial Officer on January 1, 2021. Abdullah held various leadership positions in Finance at Aramco and was the Manager of Affiliates Support & Financial Consulting Department as well as the CFO of Excellent Performance Chemicals Company (EPCC), a Saudi Aramco subsidiary holding Sadara investment. He also serves as a Board member in some of Aramco Affiliates. Abdullah holds an MBA degree with a specialization in Finance and completed various executive trainings with leading Business schools such as Harvard and INSEAD.

Christian Widdershoven became Chief Commercial Officer at ARLANXEO in September 2020.
He started his career in 1996 at Royal DSM within Corporate R&D and subsequently fulfilled a range of Marketing & Sales and New Business Development functions before taking up leadership positions at DSM Elastomers, Lanxess Technical Rubber Products and DSM Dyneema.
In 2014 he was appointed Business Unit Director Keltan® EPDM and Managing Director Lanxess NL B.V. (later ARLANXEO NL B.V).
In September 2017 he was appointed Business Group Director High Performance Elastomers and member of the executive board of ARLANXEO.
Christian Widdershoven holds a master’s degree in Chemical Engineering from Eindhoven University of Technology (NL). 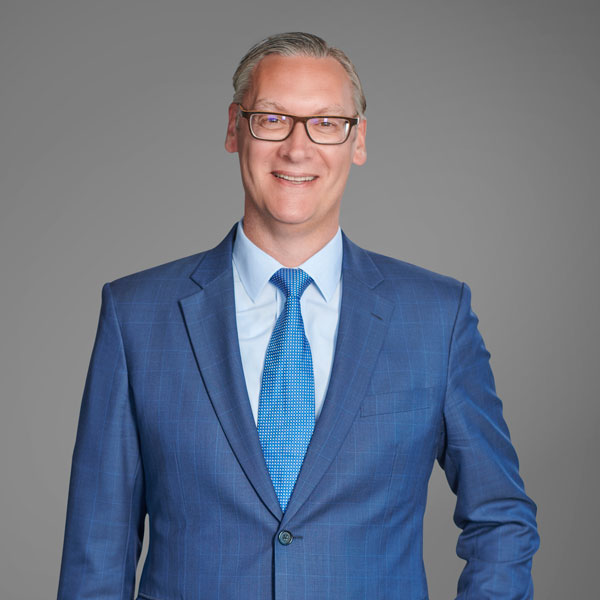 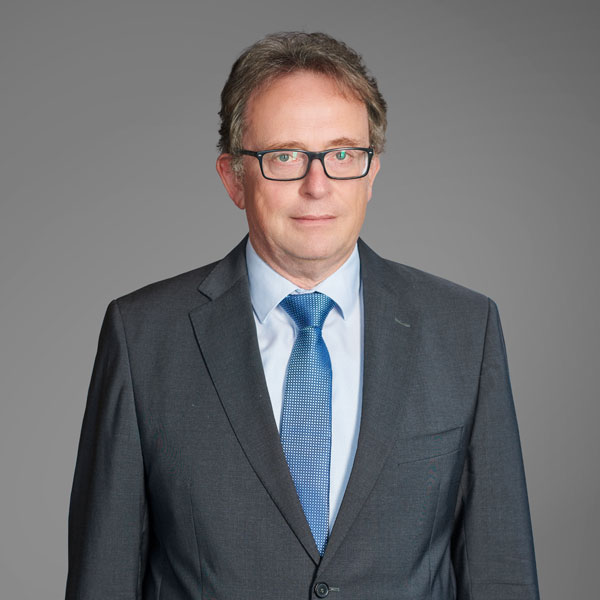 Matthias Gotta became Chief Operational Officer at ARLANXEO in September 2020. Having started his career as an R&D Manager at Bayer, he worked in the "Life Science Intermediates" division at LANXESS before assuming leadership of the Phosphorus Chemicals division in 2011. In 2014 he moved to the former ARLANXEO Business Unit Tire & Specialty Rubbers, which he headed from 2018 to 2020. Matthias holds a Ph.D. in chemistry from the University of Munich.

Christoph Kalla assumed the role of ARLANXEO’s Chief Procurement & Supply Chain Officer in September 2020. In addition, he is overseeing ARLANXEO’s IT and bears responsibility as Managing Director of ARLANXEO Germany. He started his career at Bayer in 1988. Throughout his career, he has worked in various functions such as Marketing & Sales, Procurement and R&D and in several countries including the United States, Switzerland, Germany and the Netherlands. In March 2018 he became Head of Global Procurement at ARLANXEO. He is a certified business assistant. 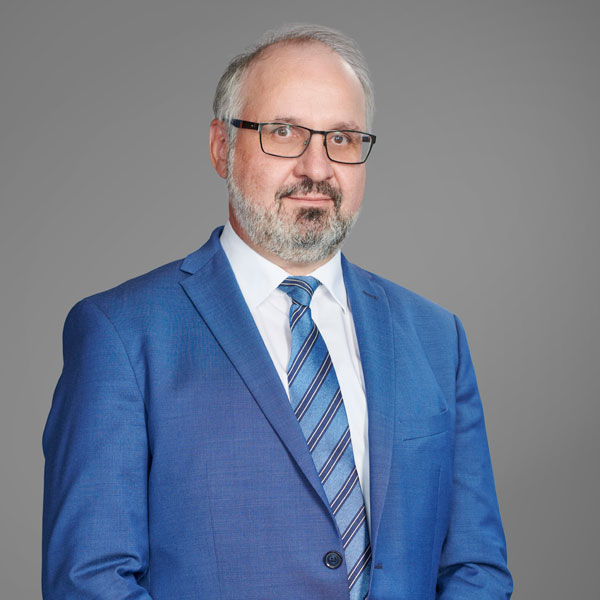 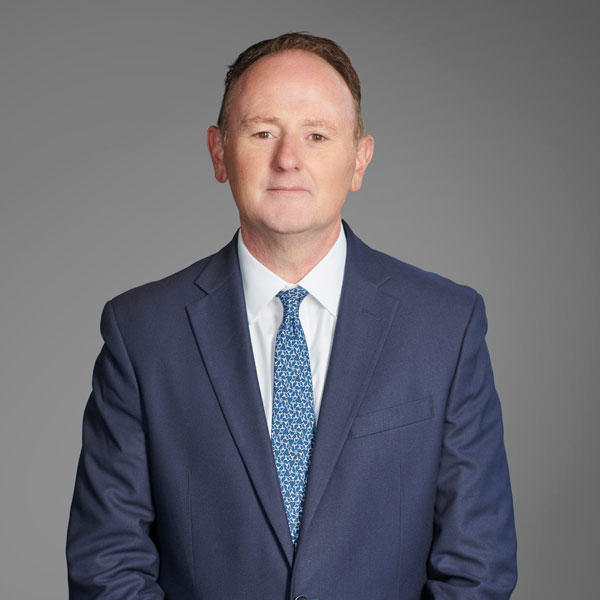 John Sawaya became Chief Corporate Development Officer at ARLANXEO on March 1, 2021. In addition, John has been ARLANXEO’s Regional Head and Managing Director for North America (NORAM) since January of 2018.
He started his international business career in 1991 and has held various leadership positions at ARLANXEO and its predecessor companies, including Commercial Head, NORAM.
John holds a Bachelor of Science Degree in Business Administration, from the American University in Washington DC, having majored in Finance and Marketing.

Herman Dikland (1965) was born in Enschede, The Netherlands. After obtaining his PhD in the field of Rubber Chemistry and Technology, he joined DSM Elastomers and held various positions in Business Development and Research Management. In 2011, DSM Elastomers was acquired by Lanxess. In 2013 he moved to Cologne to lead Lanxess’ Global Specialty Elastomers business (a.o. EVM and HNBR). In 2015 he became the head of the Global NBR and HNBR businesses, whilst also directing the shared R&D facilities of the company. In October 2019 Herman has been appointed as the Chief Technology Officer of ARLANXEO. 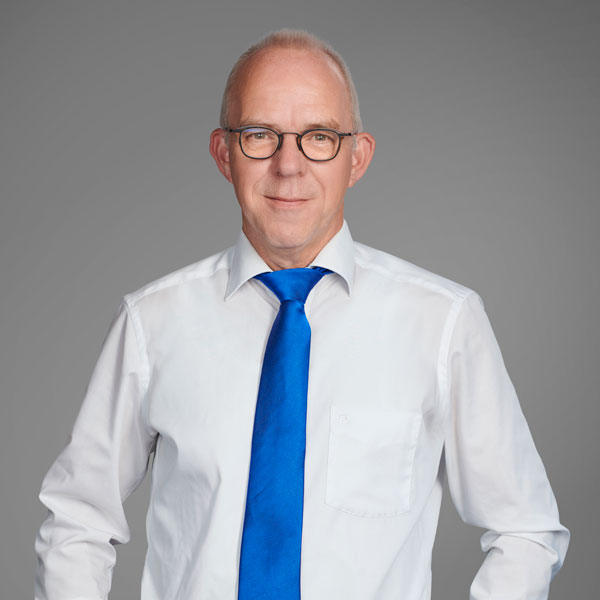 Sylvia Groenewold joined ARLANXEO in May 2020 as Chief Human Resources Officer. She has more than 20 years of HR experience in the global chemicals and pharmaceutical industry. Sylvia previously worked for Nouryon, formerly known as Akzo Nobel Chemicals, where she headed up HR for Western Europe and the business unit Industrial Chemicals. Prior to that she worked at companies including Amgen, Bayer and Momentive. Sylvia holds a master’s degree in Strategic Management and degrees in Organizational Psychology & Change Management.

Johan Gerrese became General Counsel & Corporate Secretary of ARLANXEO in 2016. He began his legal career in private practice in Houston, Texas (USA). He has worked in various law leadership positions in the U.S., Europe, Middle East and Asia, including with Alcatel Lucent, Enron International and Destec Energy. In 2014, Johan joined Saudi Aramco. He holds a doctoral degree in Law from the University of Leiden and a Doctor of Jurisprudence degree from the University of Texas. 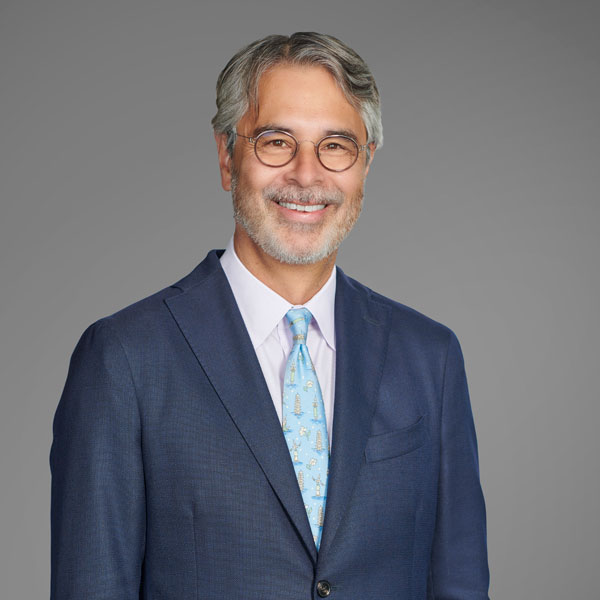 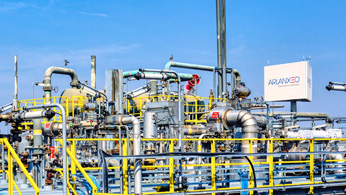 We are one of the world's largest producers of synthetic rubber. We develop, produce and market high-performance rubbers that are used for a wide range of applications. 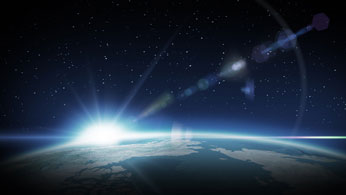 20 production sites in nine countries on four continents: Our production network extends around the globe – close to our customers. 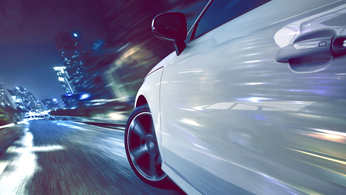 Synthetic rubber can be found everywhere in our everyday lives. ARLANXEO has numerous different products in its range, tailored to numerous applications in a wide variety of industries.